Everybody has a story – so let’s tell it!

You are warmly invited to come and hear Rev Dr Paul Beasley-Murray speaking on the topic “Everybody has a story – so let’s tell it!” at our Henderson Campus on the evening of Thursday 12 March.

[/vc_column_text][vc_column_text]Writing an autobiography is not a form of narcissism, but a sign of our humanity. So say a group of scholars, who suggest that humans are first and foremost a story-telling species (homo narrans) rather than a reasoning species (home sapiens).

None of this Paul knew when he set out to tell his story. He chose the title This Is My Story: A Story of Life, Faith and Ministry, as a simple way of saying to his grandchildren: “this is who I am”. The story developed in the telling. It became not just a story of a life, but also a story of faith; a story of the development of a leader and a story of ministry in God’s church. In what has been a controversial life, Paul spelt out ‘his side’ of the story, recognising that one day there will be a final telling of the story before the throne of God when that story will find final clarity.

After telling a little of his story, Paul will encourage listeners to tell their story too, whether on a few sheets of paper or a full autobiography![/vc_column_text][vc_separator color=”custom” style=”shadow” border_width=”3″ accent_color=”#003e53″][vc_column_text] 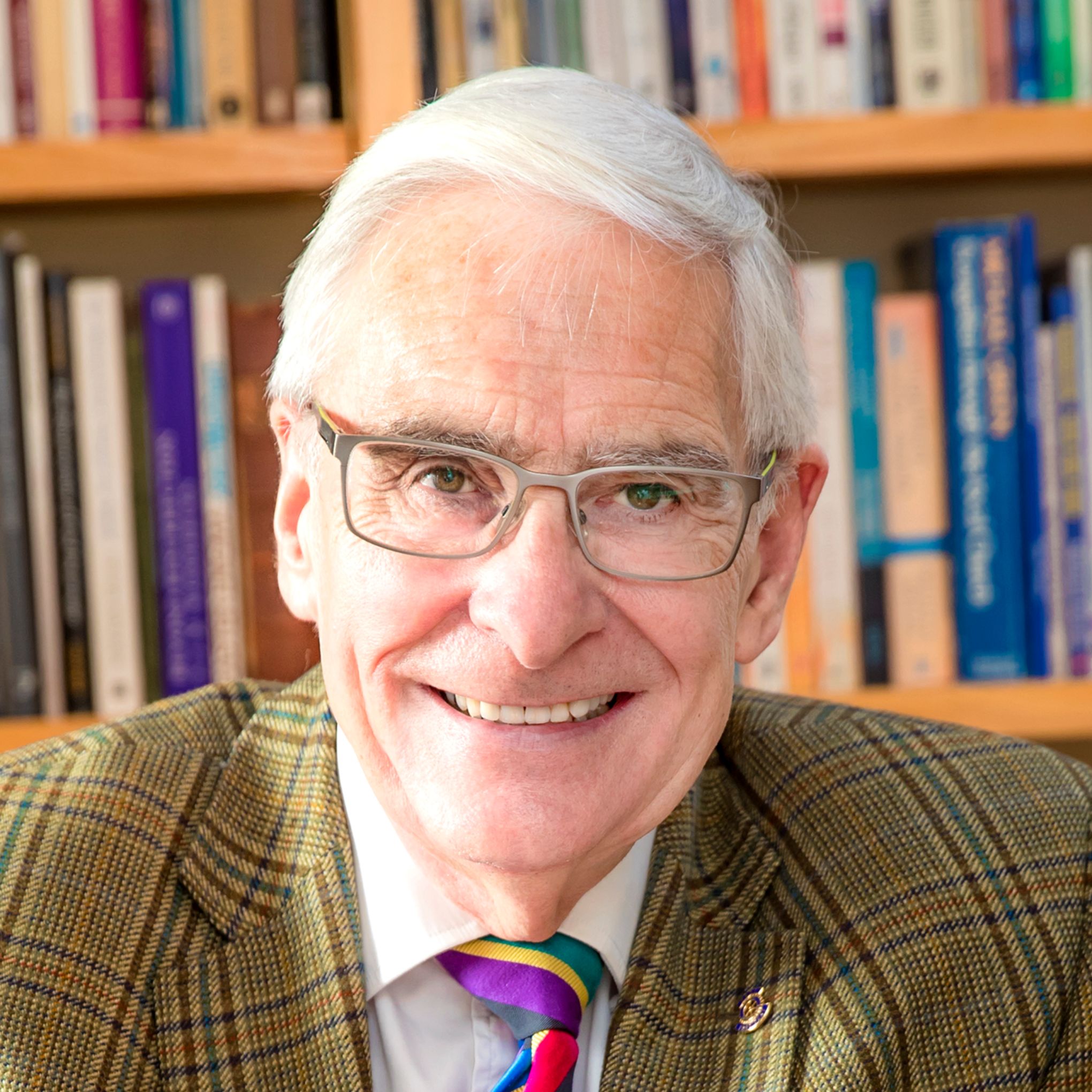 Paul Beasley-Murray is a well-known British Baptist minister with an international reputation as a preacher, author, and blogger. Ordained in 1970, he served with the Baptist Missionary Society in Congo/Zaire, where he taught New Testament and Greek in the Protestant Theological Faculty of the National University. He then pastored two churches: Altrincham Baptist Church, Cheshire and Central Baptist Church, Essex, with both churches transformed into strong, vibrant, growing communities under his leadership. He was also Principal of Spurgeon’s College, London (1986-1992).

Paul chairs the College of Baptist Ministers and leads a fellowship for retired ministers in Mid- and South Essex, which he helped to found. He also engages in a wider ministry of preaching and teaching in a wide variety of contexts. In retirement Paul has published a four-volume guide to ministry, Living Out the Call (Feed-a-Read 2015; revised 2016); updated two booklets on pastoral care, A Loved One Dies: Help in the first few weeks and Happy Ever After? A workbook for couples preparing for marriage (College of Baptist Ministers, 2017); and written his autobiography; This is my story: a story of life, faith, and ministry (Wipf & Stock, 2018). Together with Terry Calkin, he has also written for pastors in the developing world four short books on The Four Foundations of Leadership which await publishing. Every Thursday he posts a blog relating to Church Matters.